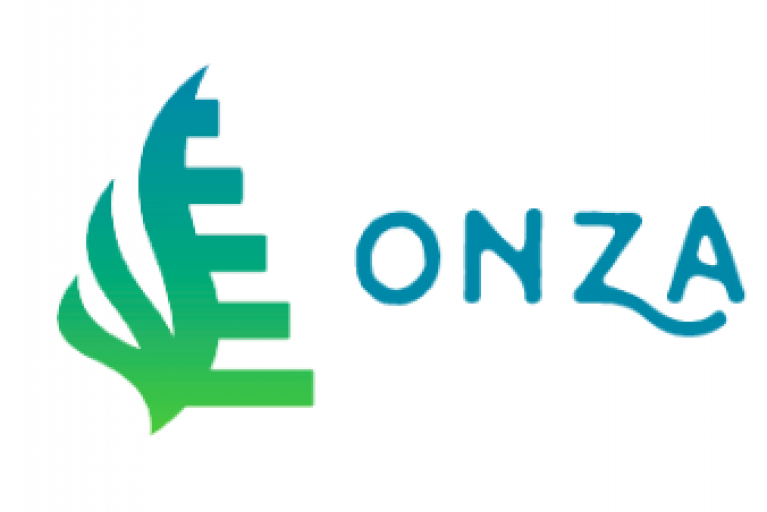 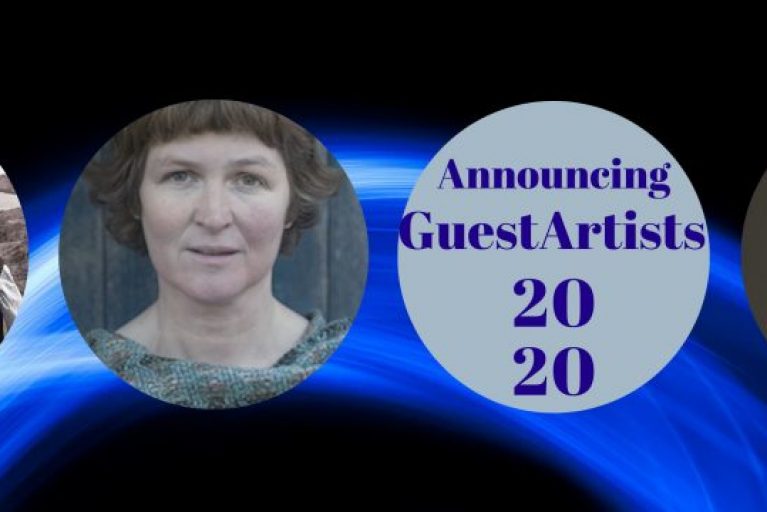 In the Hawke’s Bay Region there have been a great variety of musical events organised by HBSME (Hawke’s Bay Society for Music Education) this year. We held two very successful PD days for teachers including a music technology workshop presented by Judith Bell and an Early Childhood and Junior music workshop presented by Julie Wylie. We provided opportunities for students with our annual HBSME Performance Scholarship competition which was adjudicated by Jose Aparacio. Awards were given for three categories; voice, instrumental and piano, won by Tobias Tedjamukti (voice) Larissa Kent (instrumental) and Elle Murfitt (piano).The Orchestral Play-in day for primary and intermediate students took place in August and was very well attended by 188 students. With the professionalism of conductor Charlotte van Asch and the assistance of many itinerant tutors, the students made amazing progress during the day and sounded fantastic in their end of day concert. We look forward to holding our Secondary Orchestral Play-in early in 2016. Our most recent event was our Ukulele festival held in the Hawke’s Bay Opera House plaza. There were around 300 students participating who were led by Walt Rutgers, Ngaire Shand, and local musicians with help from HBSME committee members and a Pasifika band from St John’s College and Sacred Heart College. This community event was thoroughly e

njoyed by all and the funds which were raised will go towards purchasing more ukuleles for schools. It is exciting that Hawke’s Bay has just hosted its first International Arts Festival, held over two weeks in one of the last remaining Belgian Spiegeltents built in 1920. Finally I would like to congratulate Amy Ryan who is our new Hawke’s Bay Regional Representative for MENZA (Report by Jane Ngui)