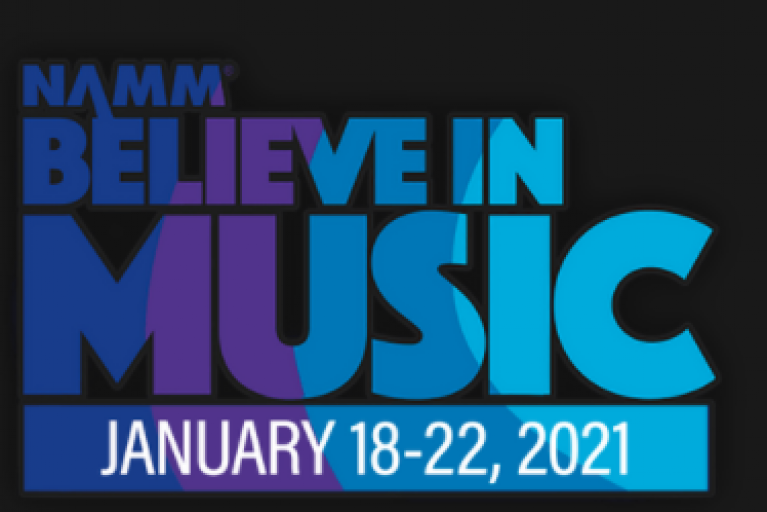 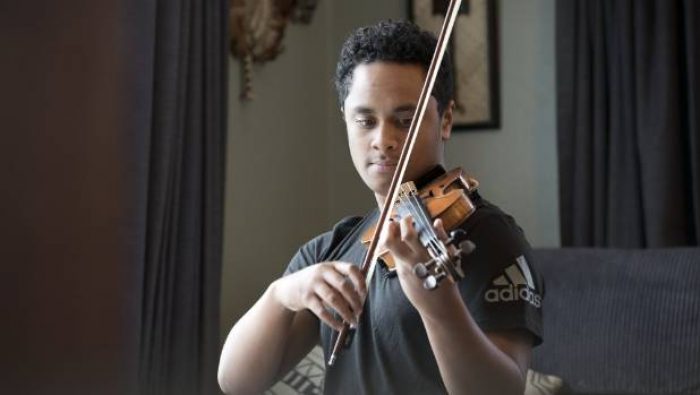 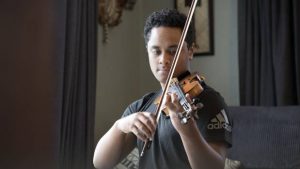 He’s been playing violin for fewer than three years, but Porirua teen Toloa Faraimo has already earned an internship with Orchestra Wellington.

The 15-year-old from Ascot Park is a rising star, launched by Dr Liz Sneyd as part of her charitable youth orchestra Virtuoso Strings that teaches children from low decile schools for free.

“I didn’t want to take it because I thought I was gonna underperform – not meet up to expectations,” Faraimo said.

“But just thinking through it, it’s actually a huge opportunity and I should take it if I want to keep going further in music.

“The anticipation building is making me excited to feel that I might be able to play with them – a student player with a professional orchestra.”

The orchestra’s general manager, Kirsten Mason, said his talent was obvious from when Orchestra Wellington first got together to play with Virtuoso Strings in Porirua a year ago.

“A short while after that, I arranged for our concertmaster, Amalia Hall, and then a visiting Australian violinist, Suyeon Kang, to come out to Porirua to give Toloa private lessons.

“They were both impressed, and when our music director, Marc Taddei, and I were discussing the programme for Symphony at the Park [featuring Sol3 Mio in March], we decided it was a great opportunity for Toloa to do a solo with the orchestra.”

Faraimo made his debut with Orchestra Wellington that night, playing Meditation from the opera Thais.

“He did really well, and the decision to offer him an internship was just a natural progression from that.”

Starting later this year, Faraimo will attend rehearsals and concerts, have private lessons with the concertmaster and, “if all goes as we think it will”, the opportunity to play within the orchestra’s violin section “a bit further down the road”.

Faraimo said he had a background in piano, but jumped at the chance to learn the violin with Virtuoso Strings just under three years ago.

“I was always fascinated by the violin – how the bow made music from the strings.

“I see it sometimes as an outlet of my emotions that I don’t want to show.”

“When I’m angry I just go practice … I just go downstairs and practice and it just calms me down in a way.”

But last year, it was the lead role in Jimi Hendrix’s Purple Haze that he played on tour with Virtuoso Strings in Auckland.

“Playing with the Virtuoso Strings Orchestra has a family feel toward it. When you’re there, you feel welcomed from the first time you go there.

“The atmosphere is really nice and it makes you more confident to be able to play the pieces. It’s a warm fuzzy feeling.”

Sneyd, who with her partner Craig Utting received Queen’s Service Medals for services to music education in 2015, described the internship as a “fantastic opportunity” to take Faraimo to the next level of performing.

“Toloa has an incredible natural ability with an amazingly well-developed sense of tone and musical phrasing.

“He also has a phenomenal attitude, work ethic, is so easy-going, and modest to boot.”