Stop obsessing over talent – everyone can sing! 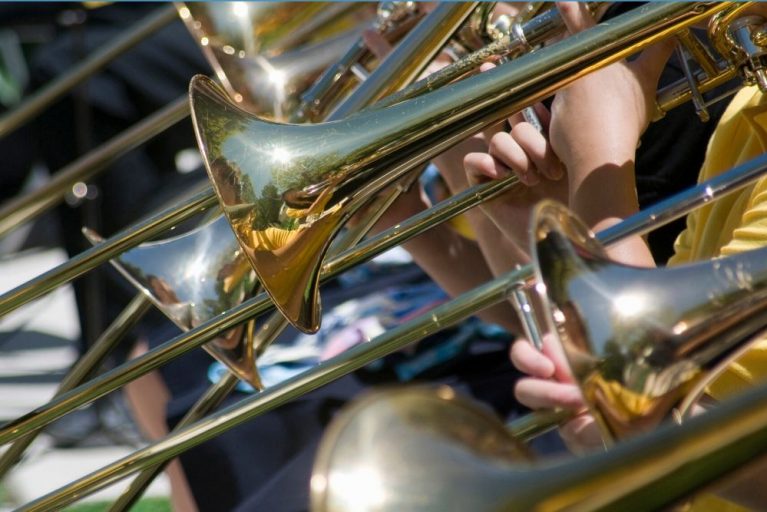 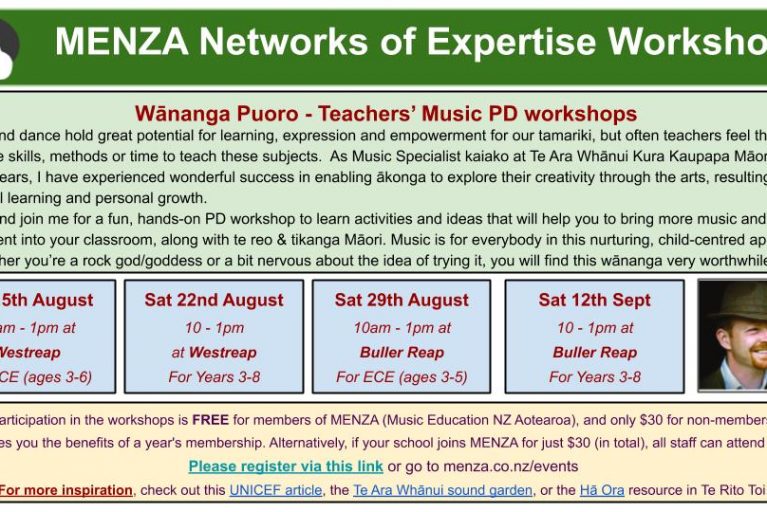 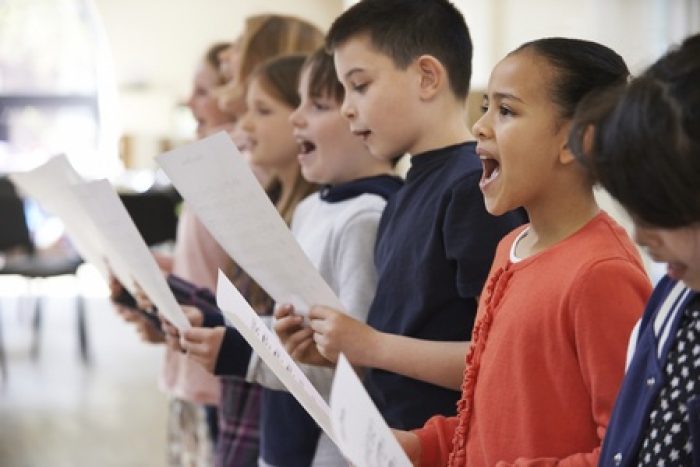 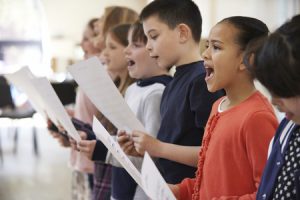 A Hungarian film titled “Sing” won 2016’s Oscar for best short film. “Sing” tells the story of young Zsófi, who joins a renowned children’s choir at her elementary school where “everyone is welcome.”

Soon after joining, Zsófi is told by her teacher Erika not to sing, but only mouth the words. On the face of it, she accepts her teacher’s request stoically. But later in the movie, her anguish and pain become obvious, when she reluctantly tells her best friend what happened.

The movie goes on to reveal that Zsófi isn’t the only choir member who has been given these hurtful instructions. The choir teacher’s defense is, “If everybody sings we can’t be the best.”

I have been a professor of music education for the past 28 years, and I wish I could say that the story of a music teacher asking a student not to sing is unusual. Unfortunately, I have heard the story many times.

In fact, research shows that many adults who think of themselves as “unmusical” were told as children that they couldn’t or shouldn’t sing by teachers and family members.

All children are musical

The 2017 Oscar-winning short film ‘Sing’ explores the experience of a child who is told not to sing. Meteor Films
Children are natural musicians, as they readily sing, dance and play music from the time they are infants. People ask me all the time how they can tell if their child has musical talent. I assure them that their child – indeed every child – has musical ability that can be developed into a satisfying and lifelong relationship with music.

However, as they get older, some children begin to get messages from peers, family members, the media and (unfortunately) music teachers that they may not be very musical – that they don’t have “talent.”

Shows like “American Idol” have promoted the notion that singing is a rare ability reserved for the talented few, and that those without such talent entertain us only by being ridiculed and weeded out.

This “talent mindset” of music runs counter to what psychologist Carol Dweck calls the “growth mindset” that is considered critical for learning: Students who view their success as a result of hard work will persevere through challenges, while students who believe their success lies with some innate ability – like “talent” – are more likely to give up.

My own research found that if children have a negative view of themselves as singers, they are much less likely to participate in music of any kind.

These self-perceptions of a lack of musical talent can then become a self-fulfilling prophecy. Research shows that adults who dropped out of music as children may lose their singing skills through lack of use and opportunity.

Kids who love music but do not think of themselves as musical could miss out on many of the social and cognitive benefits of music participation, on the experience of feeling connected to others through song. These benefits have nothing to do with talent.

How can we send children the message that singing is for everyone? I argue that change could begin both at home and at school.

For example, if you are a parent, you could sing the music you loved growing up and not worry about how good you sound. Having an adult in the home committed to music and singing without shame may be the most powerful influence on a child. You could sing with your kids from the time they are little, sing with the radio, sing in the car or sing at the dinner table.

As for my fellow music teachers, I ask that you encourage all of the children in your classrooms, schools and communities to sing whenever and wherever they get a chance. The sad truth is, when we, the musical experts, discourage a child from singing, it can deliver a fatal blow to the child’s musical self-image.

Music teachers need to teach in a climate of collaboration and participation where all voices are heard and valued – not one of audition and competition where only the best can sing.

The movie “Sing” is actually titled “Mindenki” in Hungarian, which means “Everybody.” That’s the uplifting message that Zsófi and her choir mates teach Miss Erika in the end. Singing is not reserved for the few: Either everybody sings or nobody should.