Listen to our Waiata / Welcome Song “Hutia” by Hirini Melbourne 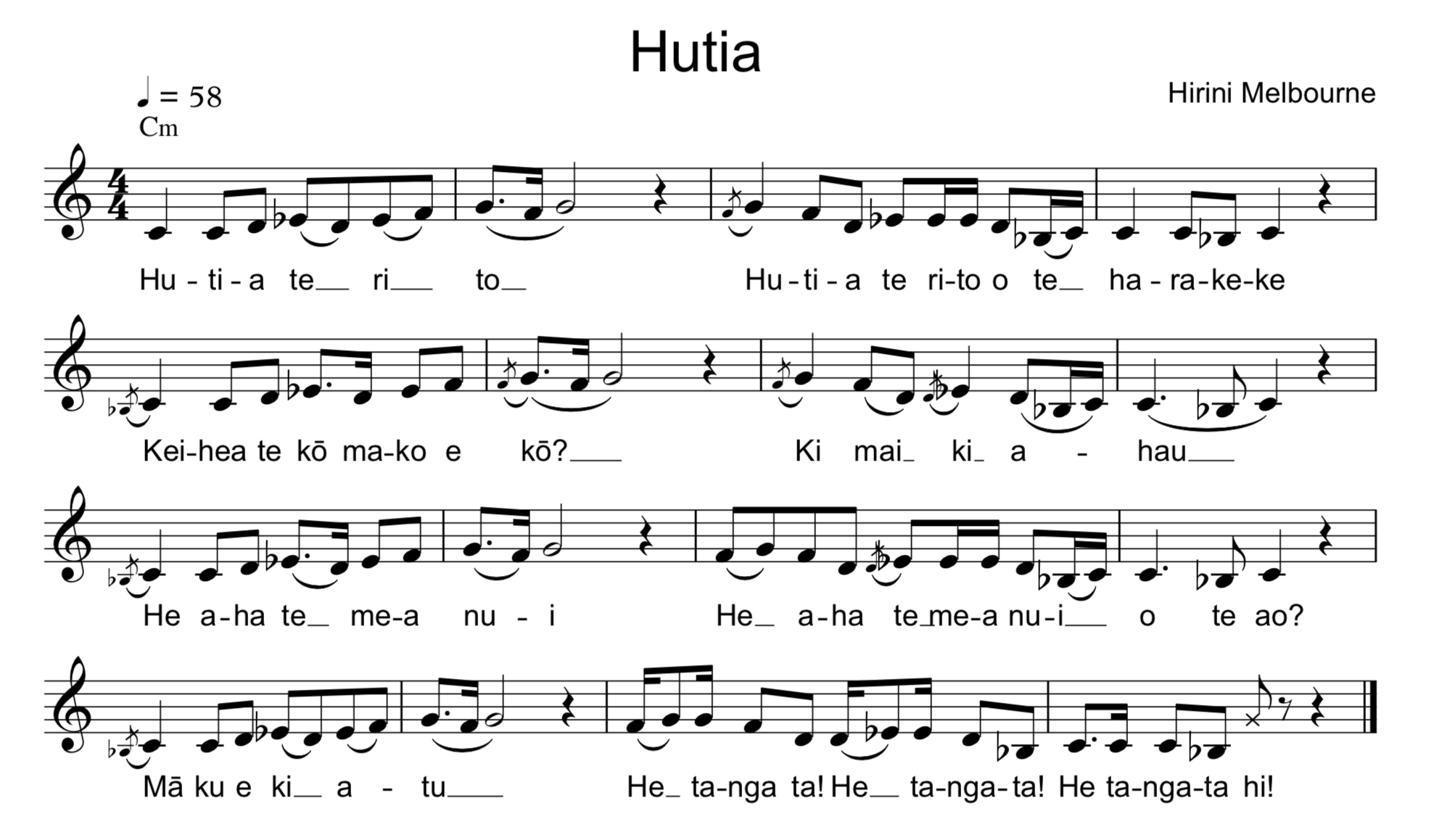 ‘This traditional waiata, which originates from northern tribes, is often used today. It is the music education subject association’s (MENZA) waiata. It can be sung, like “Haere Mai”, as a waiata kīnaki  or waiata of support, complementing what has been said by the first speaker at a gathering.

The slow reflective speed similar to that of a mōteatea (a lament), is used on this CD maintaining the original lament base for this waiata. Its meaning relates to nurturing the young. The pūharakeke metaphor refers to the wider community of families and social groups.’ Hirini Melbourne talks about the significance of the flax plant in Kiwi Kidsongs 6:

The flax plan grows from the centre. The first shoot divides into the father and the mother, and between them a child shoots up. As this continues to happen, the original parents become grandparents and so on, and you can have many generations in the same plant. The new shoot always grows in the middle.

When you cut a leaf from the flax, always cut it from the outside, because if you take the centre it destroys the whole plant”.

Another song of Hirini’s, Te Rito o te Harakeke can be found in Kiwi Kidsongs 4, (1994), p. 6, and can be accompanied by a percussion instrument made out of flax. The solid end is split to form a “clapper”. Experiment with the playing of flax as an accompaniment to Hutia.

Students could make a pūmotumotu out of PVC pipe or use the following articles to make other Māori instruments to play.School Journal, Part 1, Number 1, 2001, pp11-13   Make a Pūrerehua

The Winds of Tawhirimatea, Connected 1 2004, pp26-32, and the accompanying Teachers’ notes, provide extensive information on traditional Maori instruments, as does the website, http://whakaahua.maori.org.nz 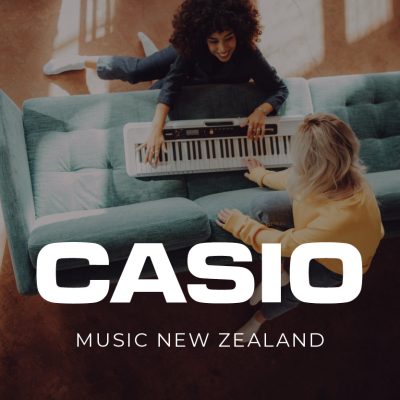